According to research conducted jointly by Imperial College London and the World Health Organization, life expectancy in South Korea by the year 2030 will be 84.1 years for men, and over 90 years for women, a level that was considered unattainable only two decades ago. 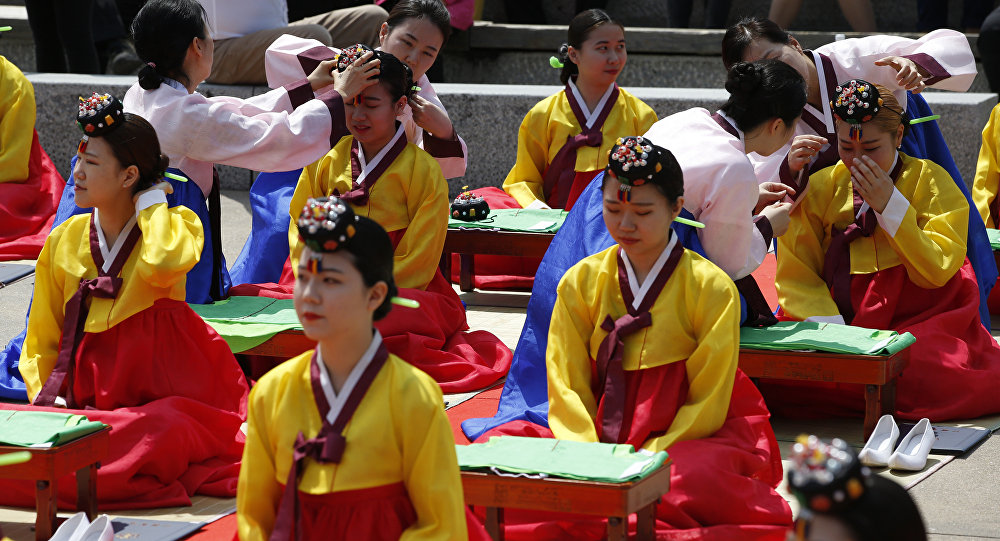 “I can imagine that there is a limit, but we are still very far from it,” said lead researcher Majid Ezzati.

Ezzati believes that South Korean longevity is due to factors including good nutrition in childhood, low levels of smoking, low obesity rates, access to healthcare, and a willingness in the country to adopt new medical techniques.

Other high-income countries are not far behind South Korea, researchers say, as citizens in almost every developed nation are predicted to live longer.

Having looked at lifespans in 35 industrialized countries, researchers found that female life expectancy at birth will compare favorably for France (88.6), Japan (88.4), Spain (88.1) and Switzerland (87.7).

The forecast is not so optimistic for the US. Research which revealed that by 2030 Americans will have the lowest life expectancy among the high-income developed nations, with an average of 80 years for men, and 83 for women.

These figures are below those of Chile, and similar to those projected for such middle-income states as Mexico or Croatia. Researchers attribute these estimations to the absence of universal healthcare in the US.

“[Society in the US is] very unequal to an extent the whole national performance is affected — it is the only country without universal health insurance,” Ezzati explained, adding that the US is also the first country that has stopped growing taller; a result, according to research, most likely due to improper or insufficient nutrition in early life.

The study also showcased that the traditional gap between life expectancy estimates for women and men will narrow, although women will still be ahead of men in all countries.

“Men traditionally had unhealthier lifestyles, and so shorter life expectancies. They smoked and drank more, and had more road traffic accidents and homicides.” Ezzati said.

“However as lifestyles become more similar between men and women, so does their longevity.”

One cannot expect a different outcome just by using the same methods, all the time.

Life expectancy can be improved greatly with simple and low cost alternatives to mainstream medicine. It’s just a matter of taking a smarter look at all of them.