The secrecy is replete all throughout the system, i.e. government, business, school system, media and the medical system. Secrecy is said to be a necessary tool in the conduct of business in order to protect the viability of a company.

The problem is: that same scheme which allows the companies to advance and compete actively within a given industry is also harming the end-users of their products by allowing the introduction of dangerous substance that most of the time are life threatening.

This is just one of so many illustrations suggesting that unregulated capitalism is far more dangerous than standing armies. The capacity to buy off the regulators will make government useless which should push the people to take direct action, or perish.

How DuPont Concealed the Dangers of the New Teflon Toxin

MARK STRYNAR AND Andrew Lindstrom walked down the muddy bank of the Cape Fear River toward the water, sampling equipment in hand. It was the summer of 2012, and the scientists, who both work for the Environmental Protection Agency, were taking the first steps in what would be more than two years of detective work. The Cape Fear winds its way for over 200 miles through North Carolina before flowing into the Atlantic, but Strynar and Lindstrom were focused on a 20-mile stretch that runs from a boat dock outside Fayetteville south to the little town of Tar Heel. About halfway between the two points, on the western bank of the river, sits a large plant built by DuPont.

Fayetteville Works, as the sprawling site is called, previously manufactured C8, a chemical that DuPont used for more than 50 years to make

Teflon and other products

After a massive class-action lawsuit revealed evidence of C8’s links to cancer and other diseases, DuPont agreed in a deal with the EPA to phase out its use of the chemical. But Strynar and Lindstrom were among many scientists who feared that DuPont and the other companies that used C8 might have swapped it out for similar compounds with similar problems. To see if they were right — and whether any of these replacements might have ended up in the river — they took water samples from the Cape Fear, some upstream the plant, others from points below its outflow.

Perfluorooctanoic acid, commonly known as PFOA or C8, is a “perfluorinated” chemical, which means that its base includes carbon chains attached to fluorine atoms. Because the fluorine-carbon bond is one of the strongest in chemistry, these compounds are incredibly stable, which makes them useful in industry. But that stability also makes them endure in the environment. Indeed, C8, which has recently been detected in upstate New York, in Vermont, and in Michigan’s Flint River, among other places, is expected to remain on the earth long after humans are extinct. And evidence suggests that many of its replacements are just as persistent.

The potential permanence of the problem was only one reason the EPA team was mucking around on the banks of the Cape Fear River. There were short-term dangers, too. Strynar and Lindstrom knew well that the Cape Fear is a source of drinking water and that if perfluorinated chemicals — known as PFCs — had contaminated the river, they would soon make their way into human bodies.

Dupont, while being the biggest player in the chemical universe, is certainly not the only one hiding toxicity of their products, of course.

“The following companies and brands have reported to the state of California that some of their products contain a known carcinogen or reproductive toxin, but they have requested trade secret status for these ingredients so that they are not publicly revealed. WVE’s analysis shows that 1,456 products have requested trade secret status. Read our press release for more information.

The CA Safer Cosmetics Program Database is accessible at http://www.safecosmeticsact.org/search/. In the database, the term “Trade Secret” is used instead of a specific chemical name for any ingredient for which the manufacturer has requested trade secret status. Women’s Voices for the Earth conducted a search on the database for the term “Trade Secret” to create a list of 1,456 products entered in the database containing this “ingredient”. This list was then sorted by the company manufacturing the product, and broken down by brand name. Women’s Voices for the Earth viewed the entries for all products on the list to determine if the product was either discontinued or if the trade secret chemical had been removed from the product after initial reporting. The brands which had products in which either of these actions had taken place are indicated on the final list. The final list contains 22 companies which requested trade secret status for products reported to the database.

Even when exposed, the chemical industry is still not budging an inch. Instead, it is now trying to circumvent the regulation by using a “new generation of replacement compounds,” thousands of them!

This is a systematic genocide, and they are fully determined to poison not only the people, but even the planet itself.

After analyzing the molecules, Strynar and Lindstrom concluded that “a new generation of replacement compounds is now out in the environment,” they wrote in response to questions from The Intercept. These new chemicals likely had “the same chemical performance properties” as the older generation of PFCs, like C8. “This would also suggest,” they wrote, “that their toxicity and environmental persistence are likely to be similar as well.” 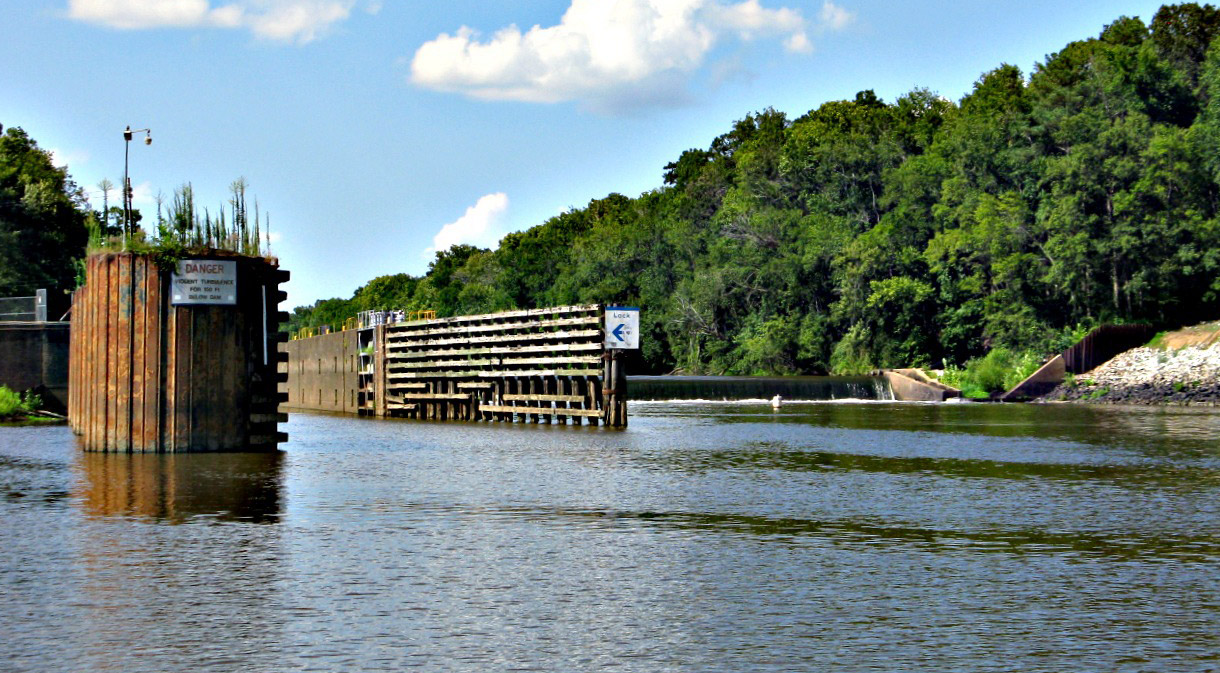 When companies want to begin making and selling a new chemical, they are required to file a written notice with the EPA. But current regulations do not mandate that any particular health or safety studies be performed, and according to a 2007 report from the EPA, only 15 percent of new chemical notices contain any information about the materials’ impact on health. Moreover, chemical manufacturers are permitted to claim that various parts of the information they give the EPA are “confidential business information,” or CBI. About 95 percent of new chemical notifications, according to a 2005 Government Accountability Office report, include information that is protected as a trade secret, a figure the EPA confirmed as still “generally accurate.”

Even the very name and structure of a chemical, which are essential to tracking its presence in food, water, and the rest of the environment and determining how it affects humans, can be claimed as CBI. The 12 chemicals Strynar and Lindstrom’s team painstakingly identified are just the tip of a mysterious and dangerous iceberg. Manufacturers have used the CBI shield to withhold the names and identities of 17,585 of the chemicals now registered with the EPA.

The allowance for certain confidentiality claims, which is written into the law, is based on the idea that if companies are forced to reveal the exact nature of a chemical, other companies will be able to duplicate it, depriving the original manufacturer of the opportunity to profit from its research and development investment. In response to past criticism of CBI claims, the American Chemistry Council has said that “balanced confidentiality laws help protect the trade secrets that foster innovation and create jobs.”

This shallow justification is being allowed to happen by the very same breed of people claiming to be smarter than all of us.

Not too long ago, a bizarre news about the presence of glyphosate, a substance now classified as carcinogen by the United Nations, in everyday healthcare devices came to light.

“The result of this research is very serious, when you use cotton or gauze to heal wounds or for personal hygiene uses, thinking they are sterilized products, and the results show that they are contaminated with a probably carcinogenic substance,” said Dr. Medardo Avila Vazquez, president of the congress.

“Most of the cotton production in the country is GM [genetically modified] cotton that is resistant to glyphosate. It is sprayed when the bud is open and the glyphosate is condensed and goes straight into the product,” Avila continued.

If the regulators are rendered incapable of protecting the welfare of the people against Big Chemo, what recourse does the people have, aside from a full spectrum revolution against this enormously evil  Corporatocracy?