In order to pressure Russia to kowtow with Western interests, the United States and EU countries under US thumb imposed on the former all sorts of sanctions about 3 years ago, from diplomatic to economic, to which some geopolitical analysts regarded as sheer stupidity, or more like “shooting on the foot.”

Food producers from these countries imposing the sanctions are not happy to part with one of their biggest customers, further harming the already precarious Eurozone financial condition.

French farmers drive with their tractors to the Flaubert bridge in Rouen during a nationwide day of protest against their deteriorating economic conditions due to a fall in agricultural prices, October 16, 2009. REUTERS/Steve Bonnet (FRANCE AGRICULTURE CONFLICT BUSINESS)

A protest staged by dairy farmers in Brussels has entered its second day. Farmers sprayed thousands of litres of fresh milk at the European Parliament in …

Russia has since looked inwards and have started to produce its own food all through organic farming. So much so that when it, too, had to impose economic sanctions against Turkey, after the latter decided to shot down without provocation one of its warplanes doing air sorties against ISIS in Syria, the Russians are more than ready to supply their own households with organic food.

Naturally, when you have all the system set up you may come into a situation when the actual production far exceeds the actual needs at home, you will begin to venture outwards.

A mere 10% of the population will be able to supply the food requirements of the entire population. The economics of scarcity is dissipating as more and more countries are standing up against the madness.

Russia could become the world’s largest supplier of ecologically clean and high-quality organic food, said President Vladimir Putin on Thursday. He also called on the country to become completely self-sufficient in food production by 2020.

“We are not only able to feed ourselves taking into account our lands, water resources – Russia is able to become the largest world supplier of healthy, ecologically clean and high-quality food which the Western producers have long lost, especially given the fact that demand for such products in the world market is steadily growing,” said Putin, addressing the Russian Parliament on Thursday.

According to the President, Russia is now an exporter, not an importer of food.

“Ten years ago, we imported almost half of the food from abroad, and were dependent on imports. Now Russia is among the exporters. Last year, Russian exports of agricultural products amounted to almost $20 billion – a quarter more than the revenue from the sale of arms, or one-third the revenue coming from gas exports,” he said.

Putin said that all this makes Russia fully capable of supplying the domestic market with home-grown food by 2020.

Russia imposed an embargo on the supply of products from the EU and the United States as a response to Western sanctions. After Turkey shot down Russian Su-24 bomber, Russian authorities decided to ban the import of fruit, vegetables and poultry from Turkey. The ban will take effect from January 1.

Parallel to this objective is the planned legislation to distribute lands in the Far East for free to encourage migration and economic development to the region. 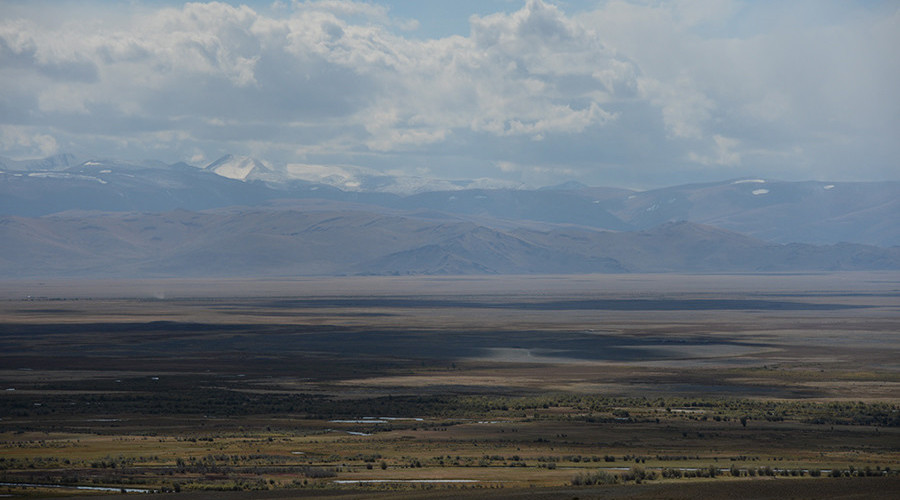 Public debate has begun on a draft bill which would allow any Russian citizen to claim a piece of undeveloped land in Russia’s under-populated, but fertile Far East region. While the idea is popular, critics say it faces multiple practical hurdles.

“Free land is a powerful impetus for realizing the potential of the region, and an instrument to radically increase the population in Russia’s Far East,” said Minister for Development of Russian Far East, Aleksandr Galushka.

According to the draft of the legislation published by the ministry, any Russian would be able to apply for a piece of land measuring 100 by 100 meters located more than 20 kilometers away from the region’s three largest cities, and at least 10 kilometers away from any town with a population of over 50,000. Entire families would be allowed to apply together, with each receiving a hectare. 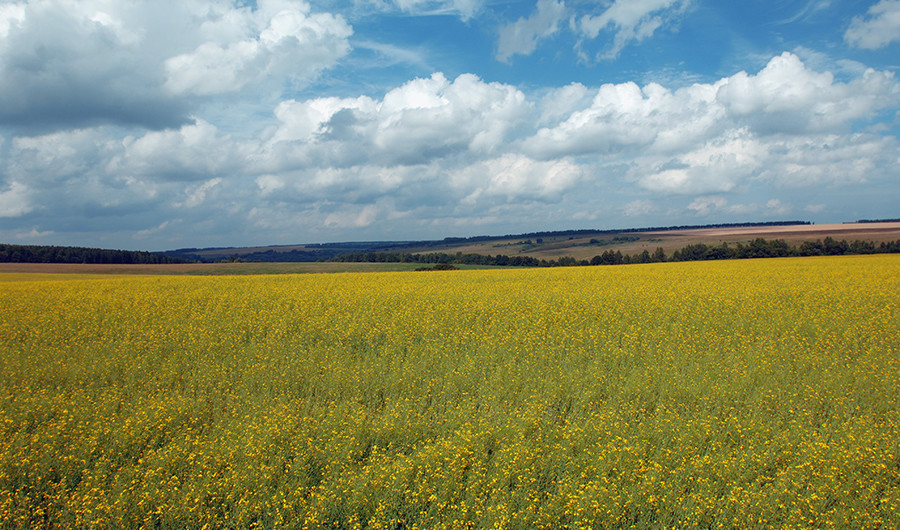 The application would be submitted online by selecting a patch of land on a map posted on a website. The request would have to be processed within 30 days. The land would initially be leased to the claimant for five years, and be handed over to him permanently, if actively used, after a period of five years.

Foreigners could not apply, and restrictions would be put in place to stop individual landholders from re-selling property to other farmers. If approved by the legislative assemblies, the offer would come into force in July of next year, and run until 2035.

This massive development project inside Russia is in line with the Chinese-led revival of the ancient Silk Road dubbed as the New Silk and Maritime Road throughout Eurasia, Africa and America, if the Americans will cooperate.